Achievements can only be done in Survival A new Survival game of Minecraft. The health and hunger bars, as well as the hotbar, are visible. See the game mode. For other uses, see Survival (disambiguation). Survival mode is one

mode, and if the game is switched to Creative or host privileges are enabled, they are permanently disabled, so that going back to Survival or disabling host privileges will not re-enable them. Achievements are independent of one another, allowing players to get them in any order. 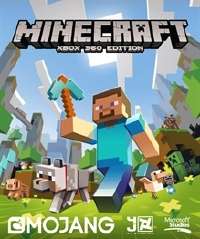 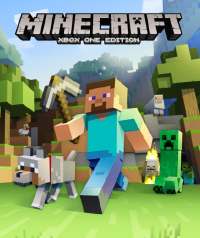 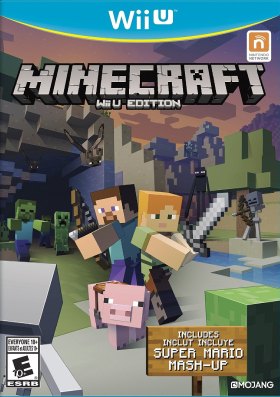 The popup that appears when an achievement is earned.

Achievements are a way to gradually guide new players into Minecraft and give them challenges to complete. In the Java Edition, a system of advancements Java Edition Only “ The system as a whole is called "advancements", which is aimed at guiding & tracking players progress through the game (in vanilla survival and any custom additions by mapmakers or mods).

When an achievement is obtained, a message is broadcast to the server declaring the player who earned the achievement.

In the Xbox and Pocket editions, achievements grant the player gamerscore, totaling 1,855 on Xbox and 1,750 on Pocket.

Achievements could previously be completed in any game mode, including Creative Mode. An exception are the console editions where, presumably because of how they are universal, they can only be earned in worlds that have not been created or saved in creative mode or with host privileges active. There are currently:

Achievements were added to Minecraft on April 19, 2011, in the Beta version 1.5 update. The Beta 1.4 update was originally intended to include achievements and statistics; however, implementation was pulled from the release because it was not yet functional. It was implemented in the following update instead.

As of 1.7.1, achievements are separate for each world. Thus, there is a separate record of the player`s achievements in each individual world (e.g. achievements in a creative mode world do not carry over to a Hardcore Mode world). The achievements in the Console Editions use the trophies and/or badges built into the operating system of the console, so they are not specific to each world and can be viewed without having to open Minecraft.

Achievements do not grant the player any in-game perks or bonuses. They are merely a novelty or (on console versions) a way of showing other players which predetermined goals have been reached.

Minecraft`s achievement system involves a tree composed of achievements, some of which are prerequisites for others. Originally the interface showed the achievement tree on the left and a `mini-map` of the tree on the right. The mini-map was removed in the final version which now simply shows the tree. The background of the tree mimics the world with: sand at the top, dirt spanning below, bedrock at the bottom, and ores distributed as they would be in the world.

Note: for more complex achievements, a link has been provided.

The achievements in the following table are obtainable in all versions of Minecraft unless noted otherwise.