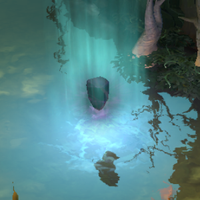 Play
Ability
No Target
Affects
Self
Becomes invisible for 45 seconds. This invisibility is broken by attacking or by using an ability or item.
Fade Time: 2
Duration: 45